On the Art of Chance

When moving to the US, I never thought I’d be so close to an act of terrorism. While wild speculation is still rife, and little of fact has been revealed, I thought it interesting to reflect on the art of chance. Today has been an alarming series of close calls.

If I’d played attention in my Senior Freshman Discrete Mathematics courses I’m sure I’d be able to quantify just how close a call today was, or more likely wasn’t. Unfortunately, I didn’t pay any attention – so instead, I’ll summarise events as best as possible. 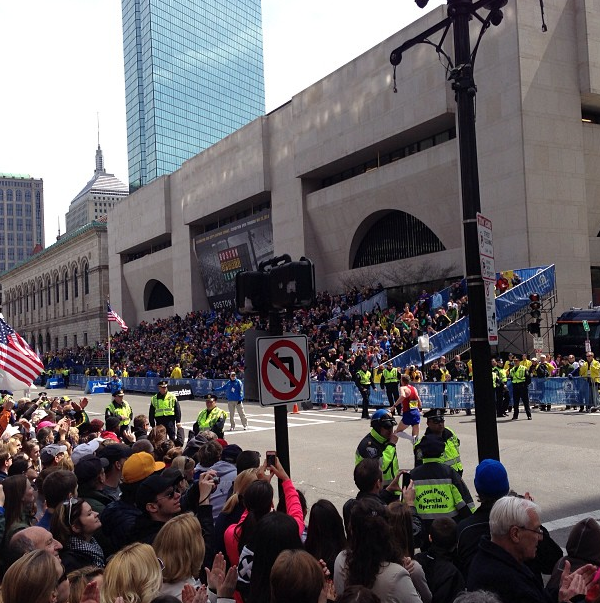 10.15am - 11:30am, two friends and I had brunch at Globe Café, four stores away from the location of the third explosive device, which was subject to controlled explosion at 4pm. We then watched the first runners pass the finish, at the very site of the same device. 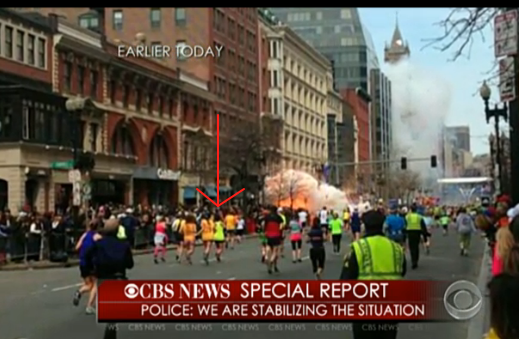 At 2.50pm, the bombs detonated. I recall hearing a loud noise as we crossed Boston Common which oddly made me first jump. I dismissed it as one of the loading crew dropping a pallet.

This puts our passing of both sites within an hour of detonation. In both cases, there’s a good chance we were viewing the marathon, unaware an explosive device was sitting within shrapnel range. While it’s not a harrowingly close call, it’s still perhaps a little too close for comfort.
I’ve had an incredible influx of messages from people glad to hear I’m ok – it’s genuinely heartwarming.

Today was a tragic act of mindless violence, a cowardly attempt to perpetrate some form of ideal which will undoubtedly become apparent in coming days. I don’t mean to demean the tragedy of this tragic event in my narcissistic ramblings, however I wasn’t a first-hand witness – I have little to report of interest. 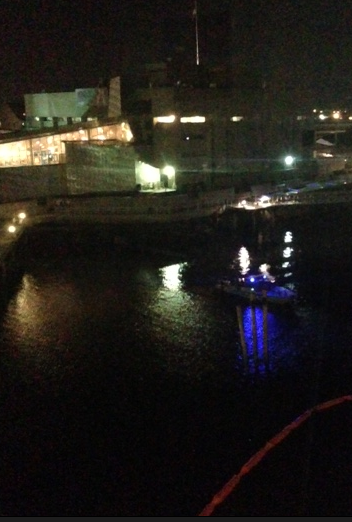 For me, it was an intersection of probability and chance. No predetermined fate, luck or any other superstition was a deciding factor. My opinion of Boston hasn’t changed. It’s a great city, and the heroic response of the city and it’s first responders to today’s incident has done nothing but elevate my opinion higher still. I have no reservations or concerns of my safety as I continue to live in the heart of downtown Boston.

It’s now approaching midnight – I’m pretentiously perched on the window seat of my apartment with a laptop, watching a stream of blue flashing lights pass by. It’s like a cliché from a bad piece of stock library footage, only the lights are attached not to cars, but boats with high caliber machine guns mounted up front. It’s incredibly strange hearing instructions broadcast to stay away from trash cans, and to remain indoors.

While I’m unable to mathematically quantify, I’m confident my everyday safety here in Boston hasn’t changed in any statistically significant way. Boston will no doubt march on with unfaltering determination. 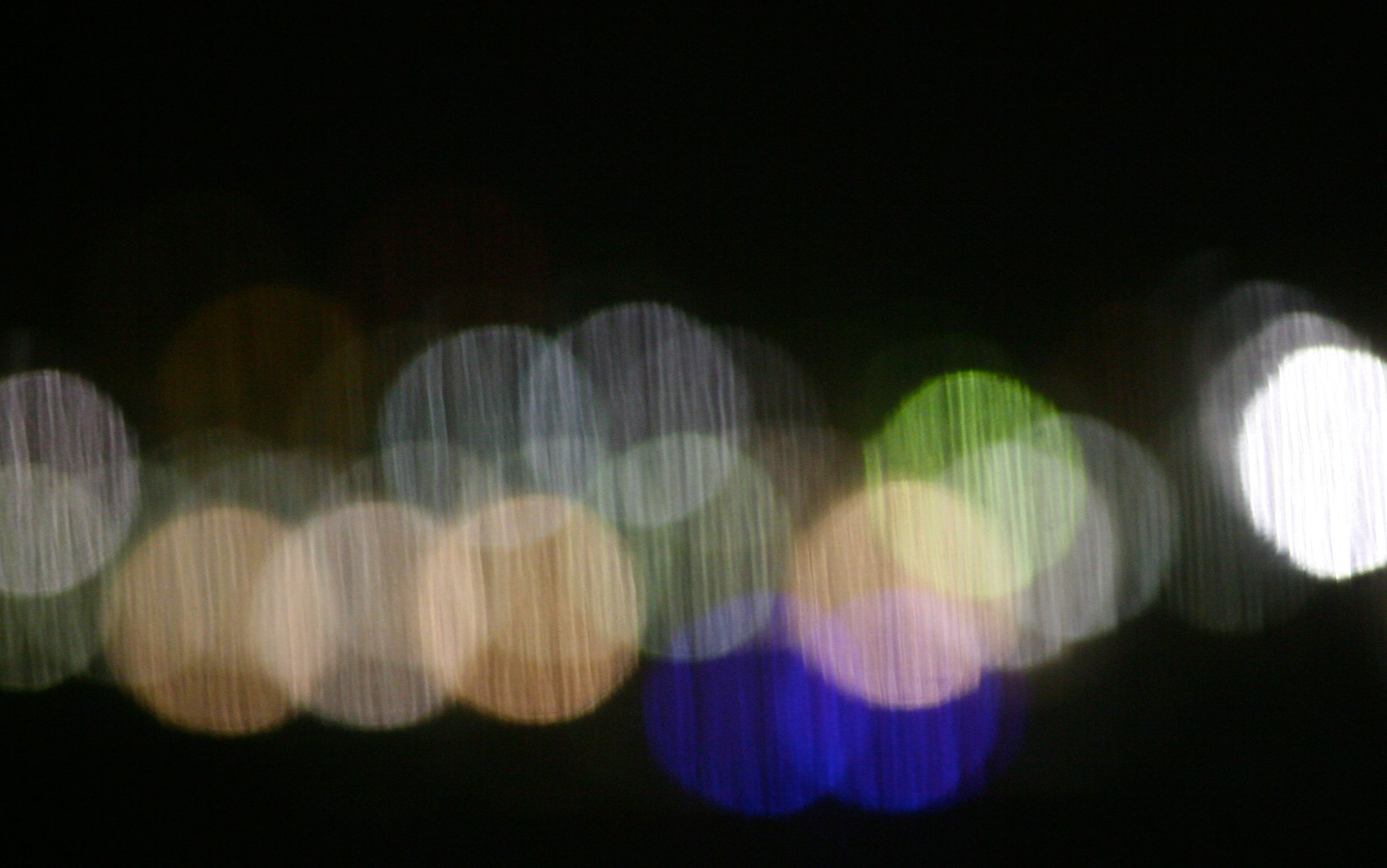